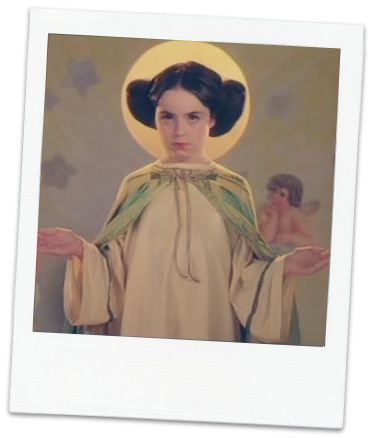 Described as ‘warmly wicked’ by the Celtic Film Festival (where it won Best Short) Divine is a comedy about a young girl who seeks the attention of her family by announcing that she is going to be a saint.

Full credits can be found at ssa.nls.uk/film/7946